The last Community Film Night of the season at Tullynessle Hall will be on:

The film to be shown is: 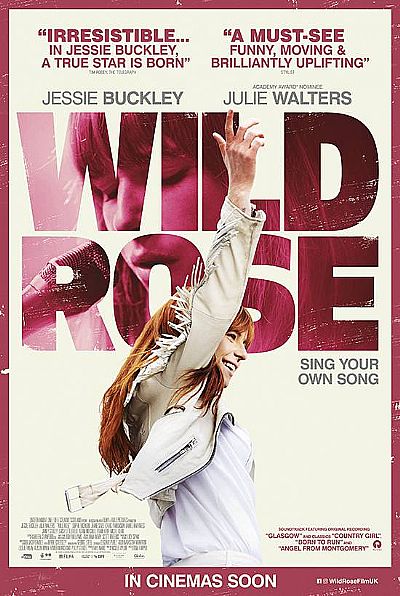 A comedy, musical drama about a single mother from Glasgow, recently released from prison trying to become a country music star in Nashville.

Doors open at 7:00pm. Admission is £5 on the door. Refreshments (Tea, Coffee, Juice, Biscuits and Popcorn) will be available but feel free to BYOB. For details of future Community Film Nights see the web page under 'Whats On' (Click here)