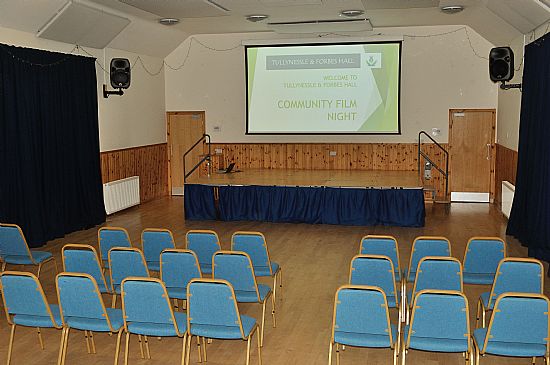 Over the past few years the Hall has presented a series of current and  popular mainstream films for the benefit of the community during the Autumn - Spring period.

COMMUNITY FILMS ARE BACK!

So... the first Community Film of the  season will be screened  on: 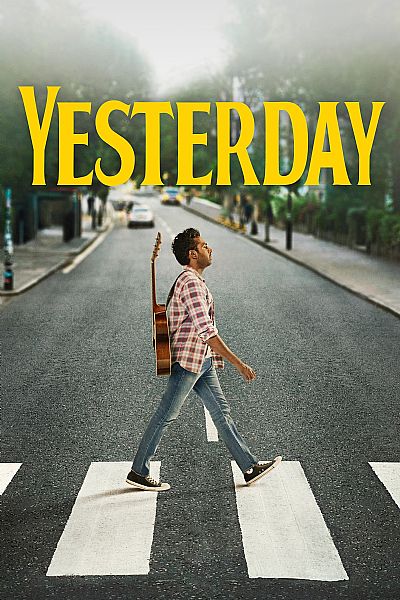 A romantic comedy in which Himesh Patel stars as struggling musician Jack Malik, who suddenly finds himself the only person who has ever heard of the Beatles and becomes famous after reintroducing their songs to the world.

A sequel to the original 1986 story this film follows Pete ‘Maverick’ Mitchell (Tom Cruise) confronting his past while training a group of younger Top Gun graduates, including the son of his deceased best friend, for a dangerous mission.

A musical comedy sequel in which a group of sea-shanty singing fishermen from Cornwall fall out over a new member. (Based on a true story) A family drama, set 40 years after the first story, where a new group of children are evacuated to Yorkshire during WWII